Behind The Scenes / Artists

On the hotel floor, art is exhibited not only in contemporary art but also in the guest rooms. You can enjoy the world feeling like a gallery.

MHAK was born in Aizu Wakamatsu city, Fukushima. Highly inspired by designer furniture and interiors, he has mainly been working on mural painting inside the buildings.
He considers painting as a part of interior and the theme for his artwork is to coexist with living environment. He had worked on many hotels and private houses utilizing his distinctive style of curve lines and repetitions. Believing his paintings have to be recognized as an atmosphere rather than an object, MHAK sticks to abstractness.
He has showcased his work in the US (NYC, LA and Portland), Argentina (Buenos Aires), Australia (Melbourne, Sidney) and Italy (Milano). Since the April 2011 Fukushima earthquake had occurred, he’s been conducting many art events in his hometown, collaborating with their traditional crafts and tourist spots.
He is also active as a member of 81 BASTARDS. 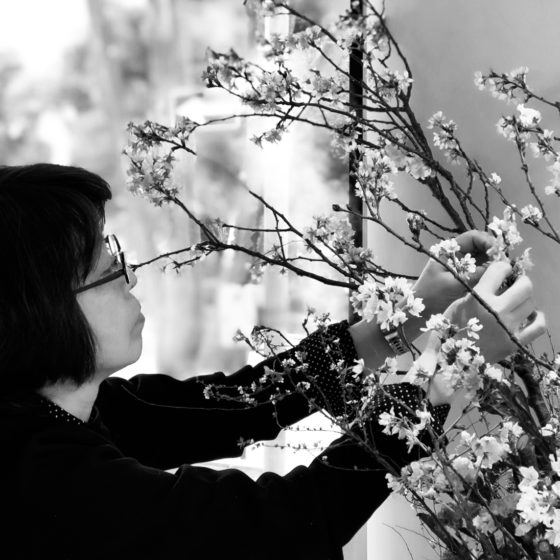 華道家
Since 1993, she has been working as a professor specializing in the Ohara school. Born and raised in a family where her grandfather and father do bonsai. My father’s bonsai and mother made the underglow grass and exhibited it at the Kokufu Bonsai Exhibition, which gave me a great opportunity to move on to flower. Since she has been interested in Western-style buildings since high school and has often traveled to Europe, he likes works that bring harmony to the space with an exquisite balance of conflicting things, such as “Japanese and Western” and “Ika and Dry,” and he is good at doing so. 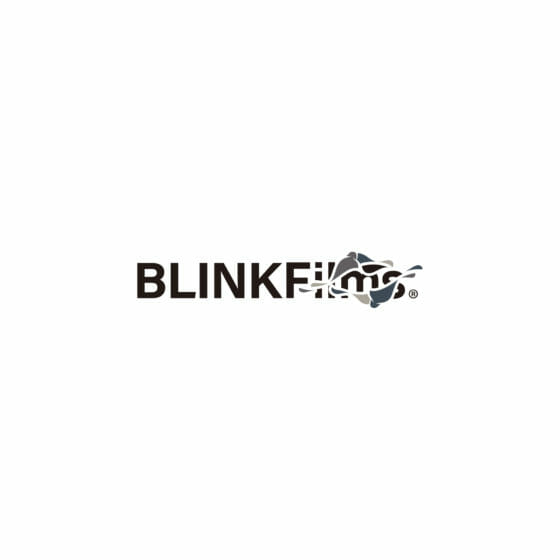 BLINK Films is a creative video team that emotionally depicts the story and worldview of things and brands.
We aim for “remaining” images that shake our hearts.
Documentary is like a movie, fiction is more realistic.
The story is told by the image so that the world changes in a blink of an hour. 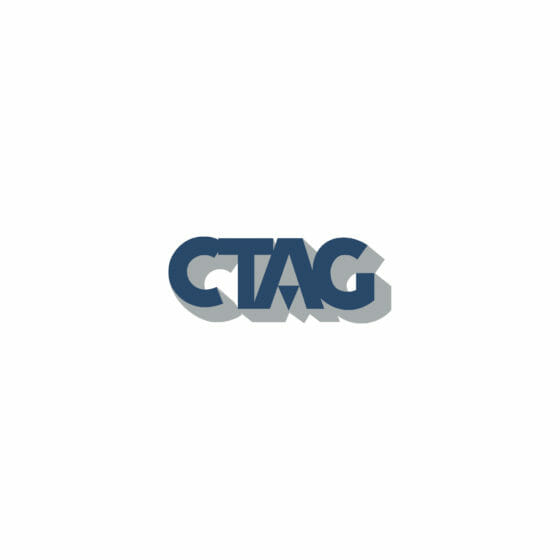 CTAG (Central Tokyo Arts Gallery) focused on art curator Takuma Kobayashi, “To engage society and art. And to create a project that connects art and real life. It is a gallery that was established for the purpose of. In particular, we contribute to the development of urban contemporary art through comprehensive activities that enable active involvement in experience and participation. Our area of activity is not only the exhibition and presentation of works, but also as a hub for local communities. In addition, it is a place of creative planning that connects the world and Japan.

Our preventive measures to prevent infection against COVID-19

Login to 3rd PLACE by HIDEOUT [ HOTEL ] Shonan/Enoshima
Reset Password
Enter the username or e-mail you used in your profile. A password reset link will be sent to you by email.